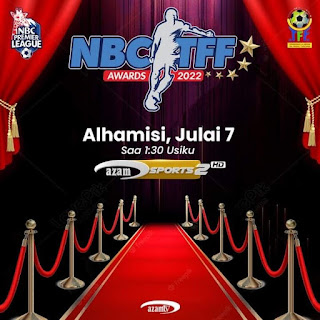 The Tanzania national football team (Swahili: Timu ya Taifa ya Mpira wa Miguu ya Tanzania) represents Tanzania in men’s international football and is controlled by the Tanzania Football Federation, the governing body for football in Tanzania, Tanzania‘s home ground is Benjamin Mkapa National Stadium in Dar-es-Salaam and their head coach is Kim Poulsen from Denmark. They are colloquially known as the Taifa Stars. Tanzania has never qualified for the FIFA World Cup. Before uniting with Zanzibar, the team played as the Tanganyika national football team, The team represents both FIFA and Confederation of African Football (CAF).

A recent achievement was a 1–0 win against South Africa in the 2017 COSAFA Cup Quarter-finals. But afterwards, Tanzania lost the Semi-finals 2–4 to Zambia. Then, in the Third-place playoff, Tanzania managed to win the match against Lesotho 4–2 in a penalty shootout after the extra time ended in a goalless draw. This Third place was considered Tanzania’s biggest football achievement in many years.

On 24 March 2019, Tanzania beat East African rivals Uganda 3–0 to reach the finals of the Africa Cup of Nations for the first time in 39 years. At the Finals the Taifa Stars, being the weakest team in the group, lost all three Group C matches, as predicted. A few months later, Tanzania qualified for the African Nations Championship for only the second time, as well as defeating Burundi in the 2022 World Cup qualifiers. Wanaowania Tuzo za TFF 2021/2022 Tanzania Football Federations Awards.