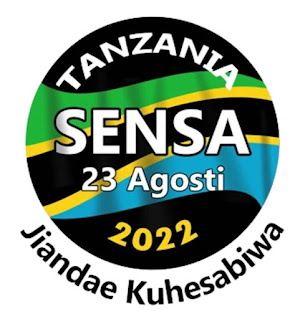 Population and housing census is a process of collecting, analyzing, evaluating and publishing and disseminating demographic, economic and social data related to all persons and their settlements in a country for a specified period. In other words, the census is a special exercise aimed at finding the total population in a country, by age and gender, place of residence and status of education, employment status, birth status and mortality and housing status.nbs.go.tz/www.nbs.go.tz/ Majina walioitwa ajira za sensa 2022/ Names Called Census Jobs, Majina waliochaguliwa Ajira za Sensa, Walioitwa kwenye Usaili ajira za Sensa,Ajira za Sensa 2022,Majina walioitwa Ajira za Sensa,Names Called For Interview. 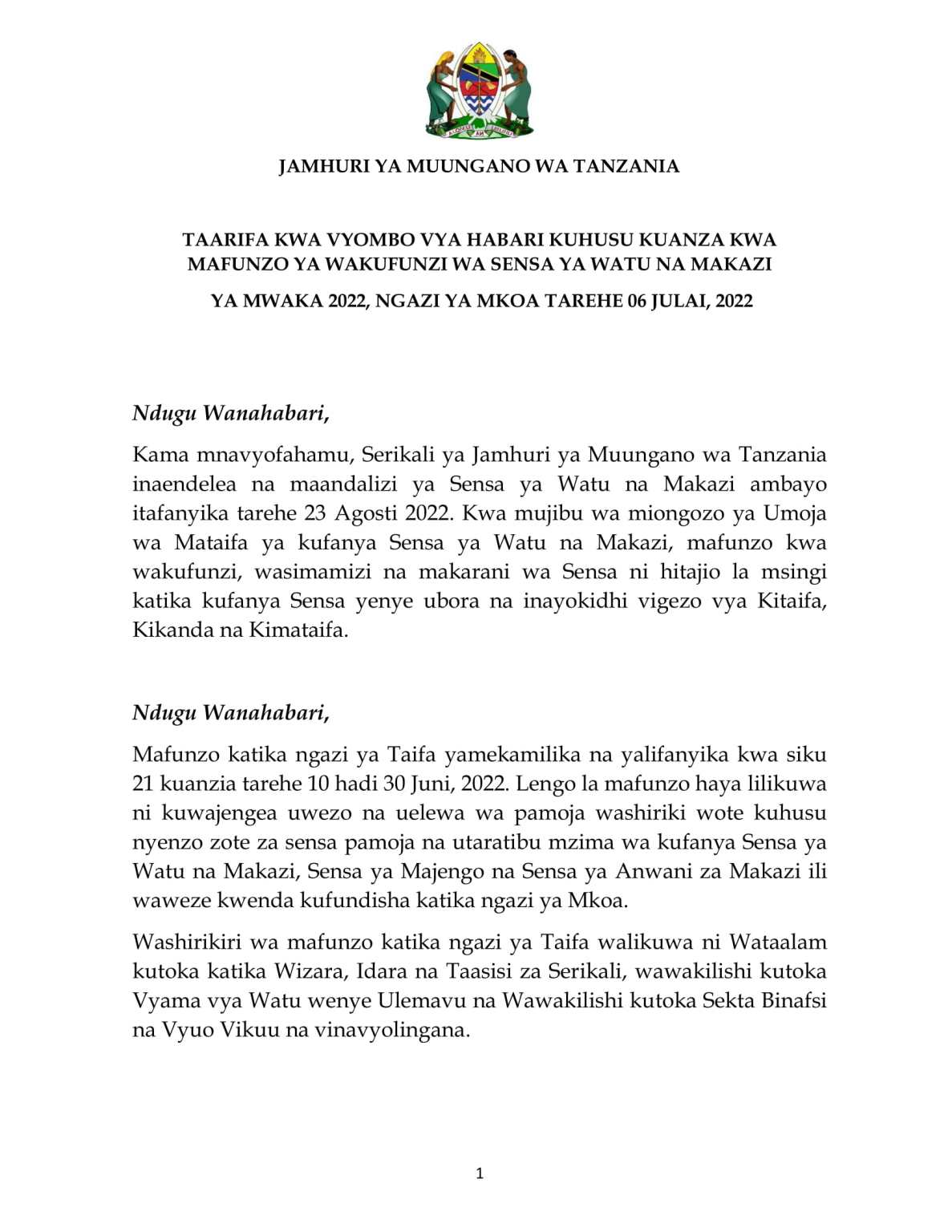 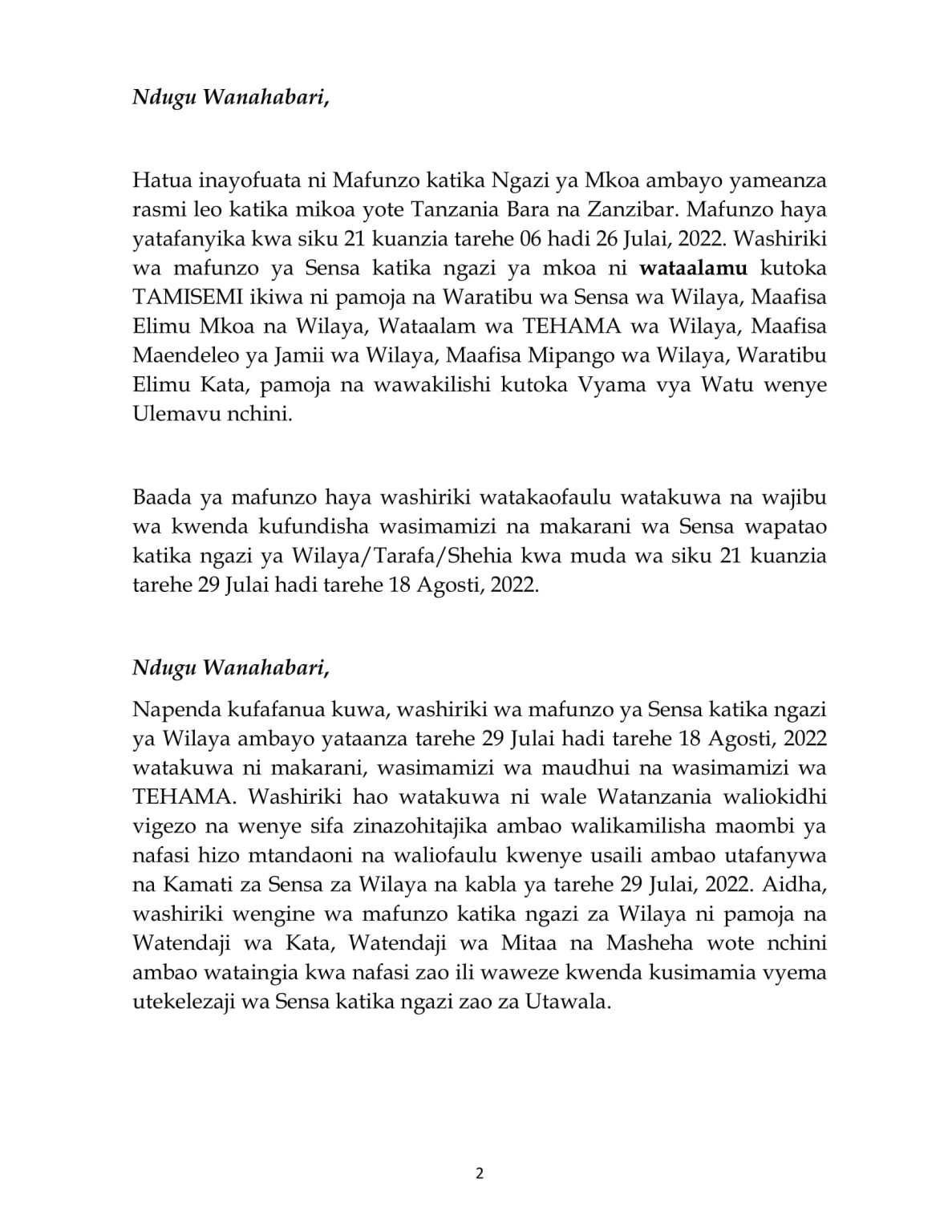 What are the successful Sensa Job Applications?

What next after Sensa job application 2022

After the job application exercise what follows now is the process of filtering and naming the people who will be involved in the population and housing census exercise.

Census Pro Commissioner Anna Makinda said after the names were announced, the next step is to Interview those who will be selected for the exercise.

“There will be a little interview because filling in the IT you can ask someone to fill it in. Do we really want to see if he can really fit in that exercise that will last about 10 days”

In addition, Anna Makinda said that those who will the Interview, they will enter into a study agreement for 21 days

NB: Essential items to have in the application for the function of the census is;

ABOUT NATIONAL BUREAU OF STATISTICS

The National Bureau of Statistics (NBS) has been established as an autonomous public office by the Statistics Act, 2015 and has the mandate to provide official statistics to the Government, business community and the public at large. The Act also gives NBS the mandate to play the role as a co-coordinating agency, within the National Statistical System (NSS) to ensure that quality official statistics is produced. Before the enactment of the Statistics Act of 2015, the NBS was one of the Government Executive Agencies which was established on the 26th March, 1999 under the Executive Agencies Act, 1997.