Until 1974, Dar es Salaam served as Tanzania’s capital city, at which point the capital city commenced transferring to Dodoma, which was officially completed in 1996. However, as of 2017, it continues to remain a focus of central government bureaucracy, although this is in the process of fully moving to Dodoma. In addition, it is Tanzania’s most prominent city in arts, fashion, media, music, film and television and a leading financial centre.

Dar es Salaam is Tanzania’s most prominent city for arts, fashion, media, film, television, and finance. It is the capital of the co-extensive Dar es Salaam Region, one of Tanzania’s 31 administrative regions, and consists of five districts: Kinondoni in the north; Ilala in the centre; Ubungo and Temeke in the south; and Kigamboni in the east across the Kurasini estuary. 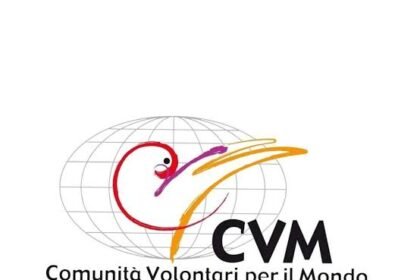