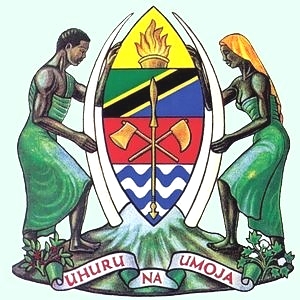 New Job Vacancies at Morogoro City Council, May 2022 Morogoro Municipality is the Regional Headquarters of Morogoro. It is one of the oldest towns in the history of Tanzania [by then Tanganyika] in the 18th century. Arabs used Morogoro as a stop over and route for slave caravans from the hinterland to the coast before shipping them to the far-east through the Indian Ocean. 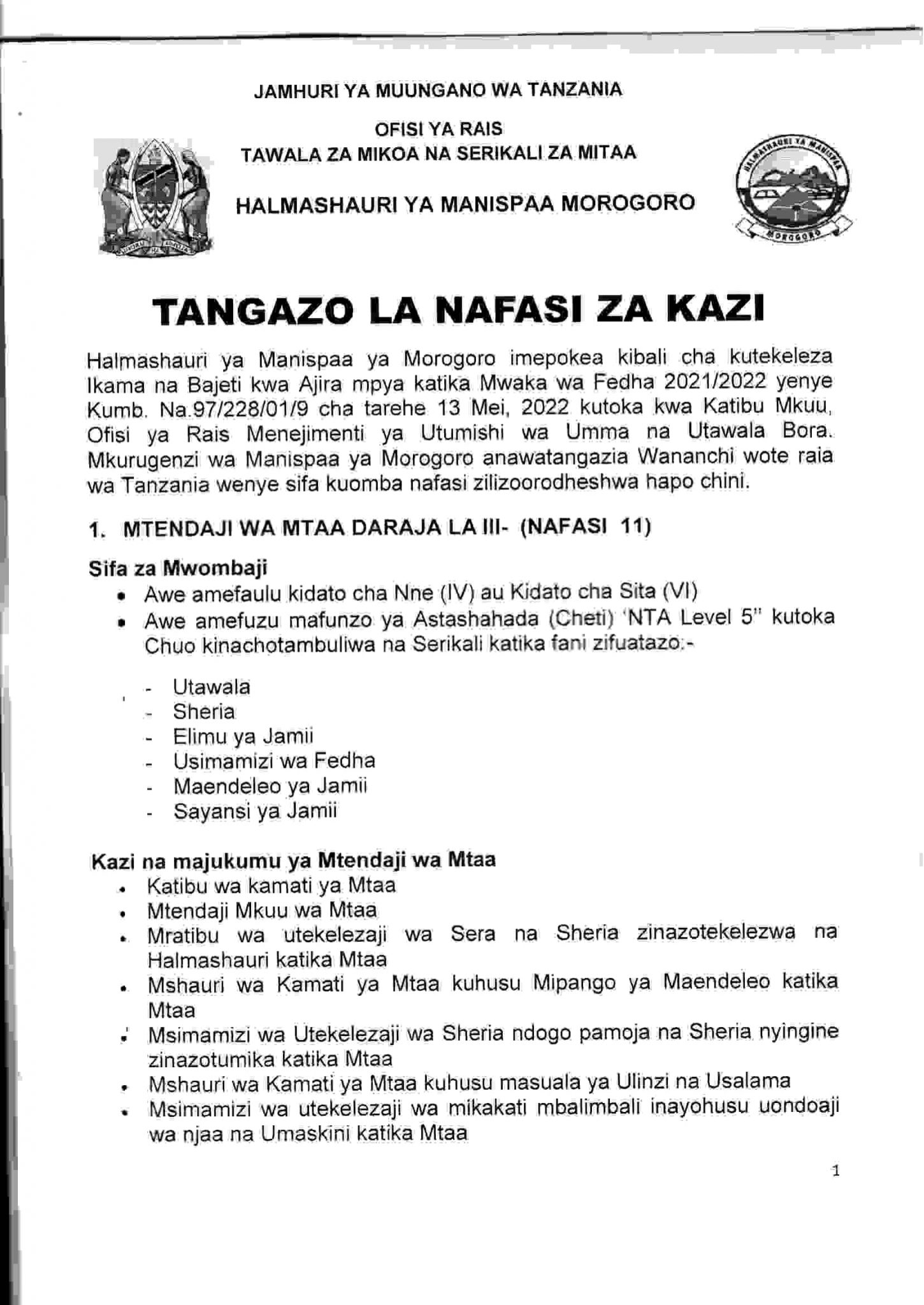 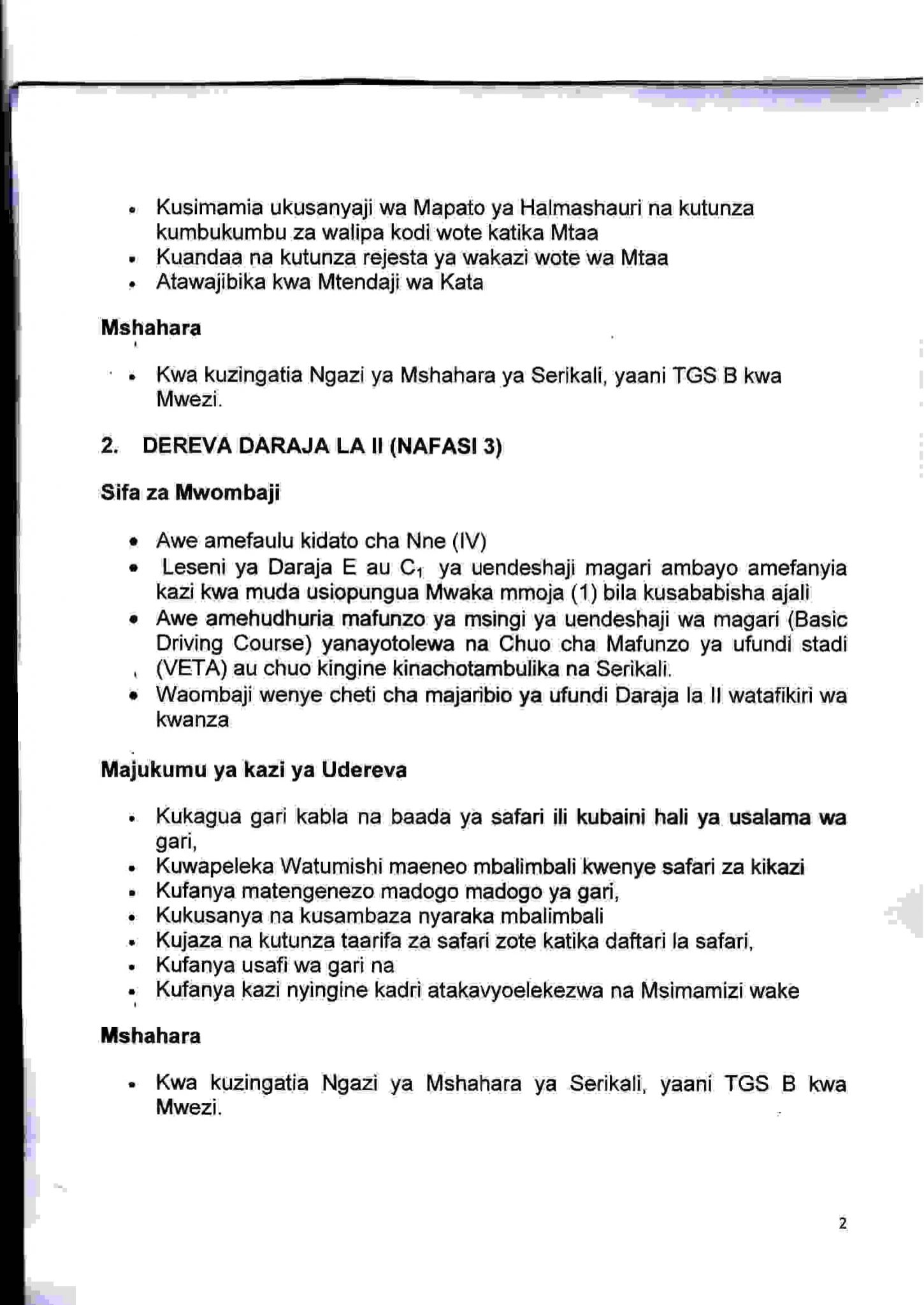 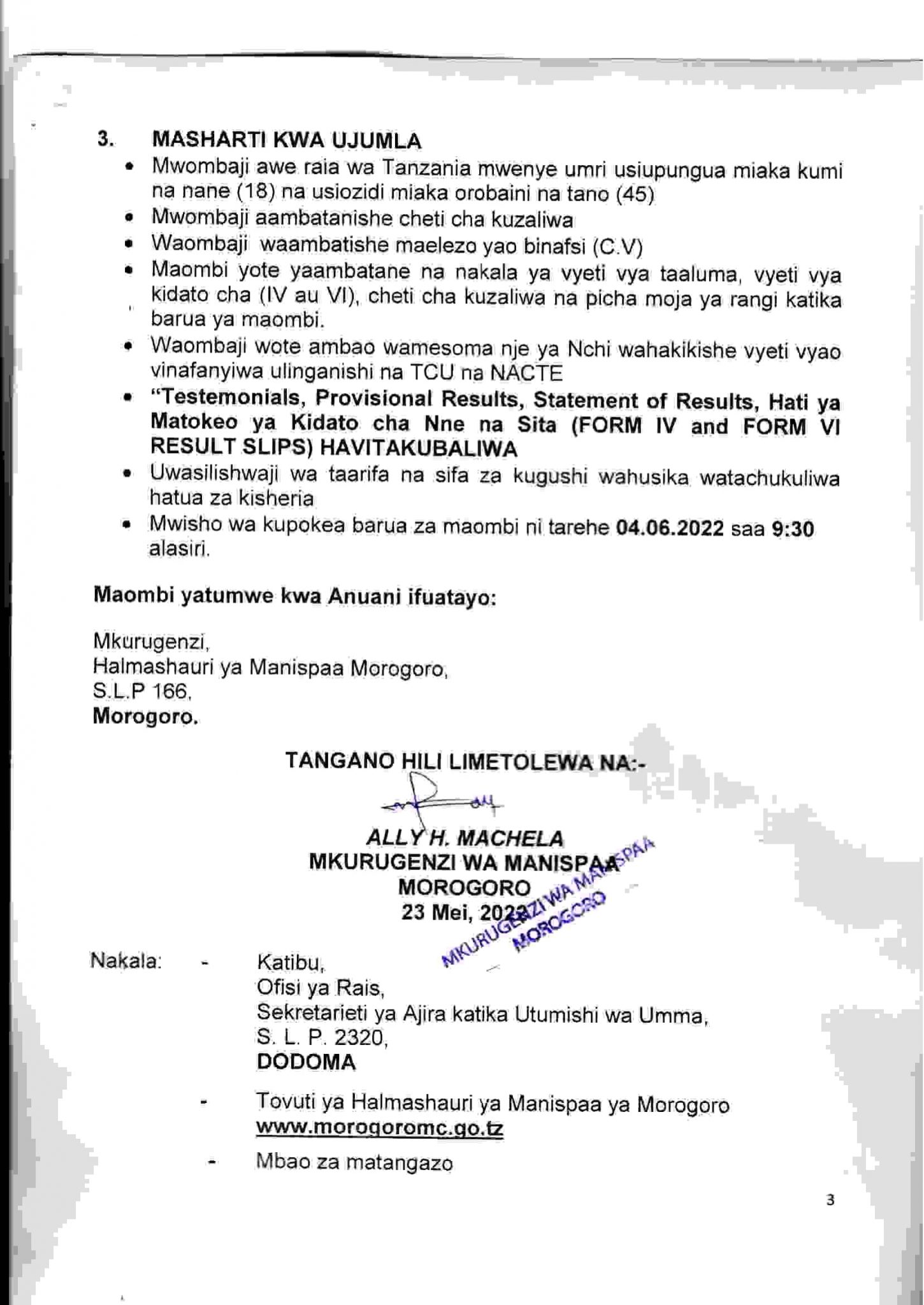 Its inception as a township is said to have come at the end of the 19th century when it has a population of about 3,000 people. At that time the missionaries developed interest in this little settlement with the aim of getting control of the already spreading slave trade.

They built a church and few buildings at Kigurunyembe, only four kilometers from the present town centre. The place later was established to be Teachers’ Training College we have today [Morogoro Teachers’ College].
As a settalement, by then, the indigenous name of Morogoro town was “Bungo Dimwe”. It was during this period of 19th century that the name Morogoro was invented.
Also at that time there were Germans who were busy converting Morogoro into a provincial headquarters of the Eastern province of German East Africa [later Tanganyika]. the majority of the indigenous population belonged to Luguru tribe.