Various Job Opportunities at Dar es salaam City 2022 Dar es Salaam is the most populous city in Tanzania and the fifth most populous in Africa bu also it is a major city and commercial port on Tanzania’s Indian Ocean coast, grew from a fishing village.

The open-air Village Museum has re-created the traditional homes of local and other Tanzanian tribes and hosts tribal dancing. It’s part of the National Museum, which offers Tanzanian history exhibits, including the fossils of human ancestors found by anthropologist Louis Leakey. 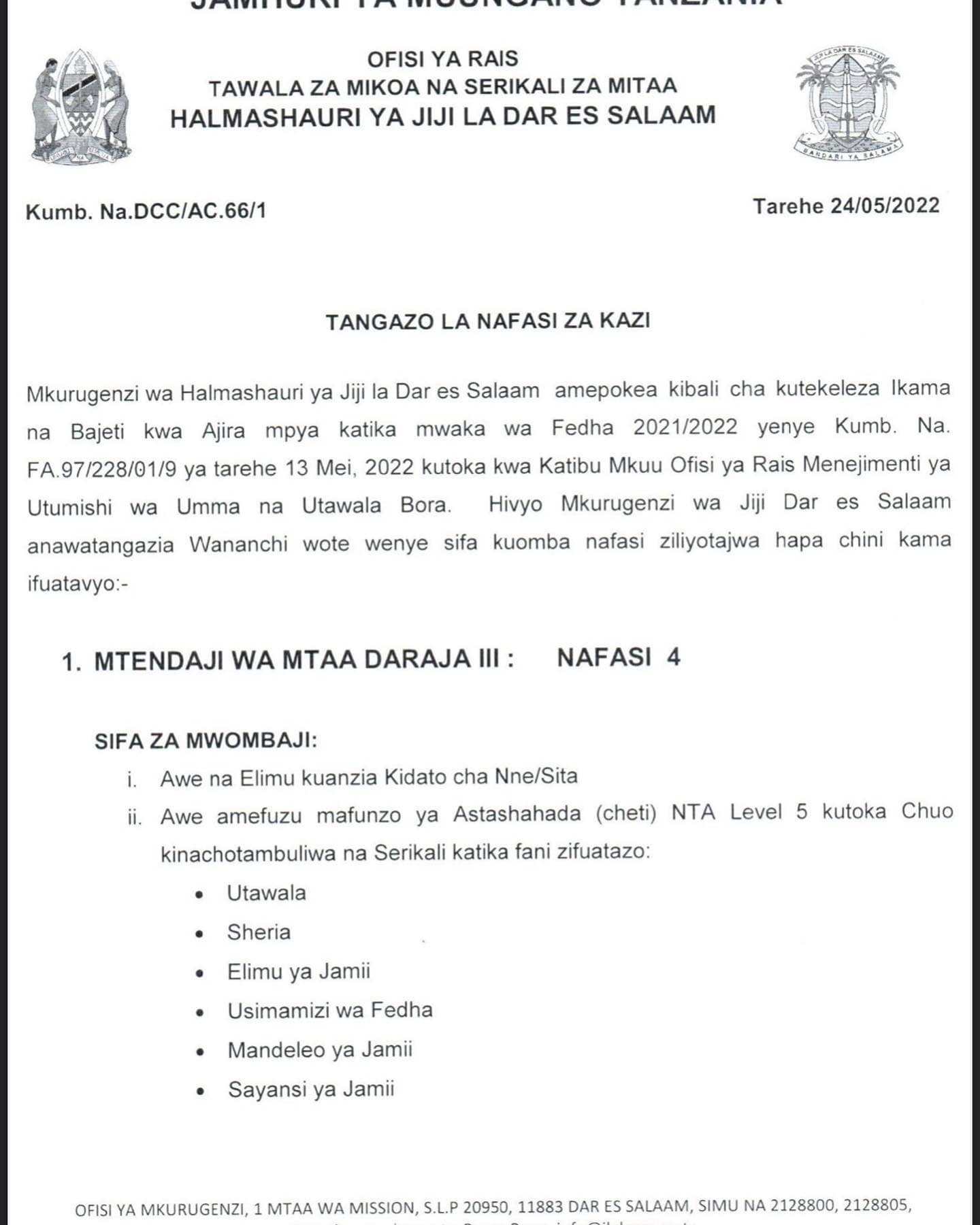 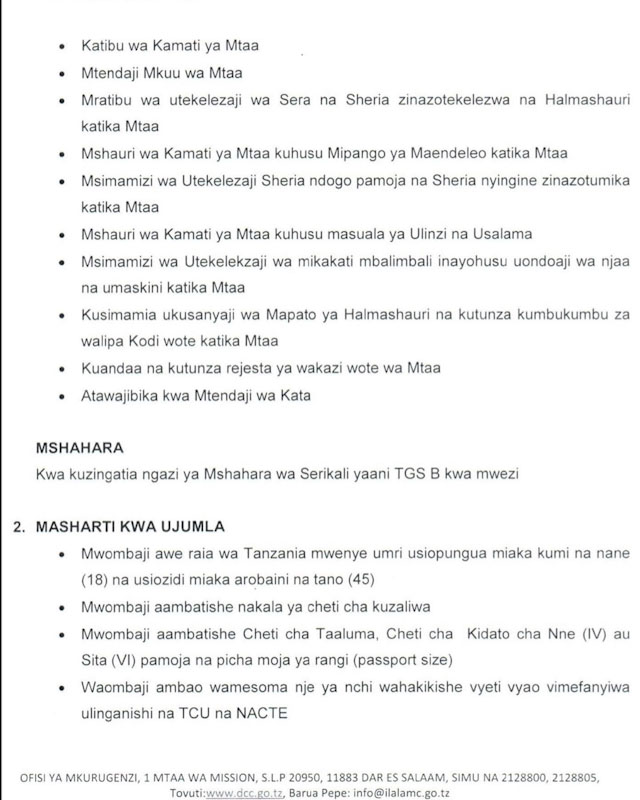 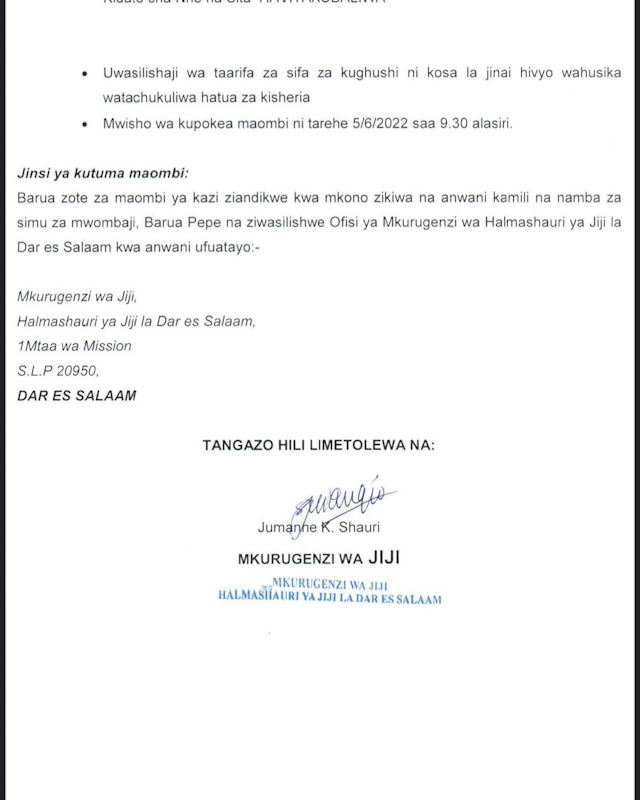 Dar es Salaam has a population of more than six million, Dar es Salaam, Tanzania, is currently Africa’s fifth largest city. Africa will have 18 cities with more than five million people by 2030, up from eight in 2018, according to the United Nations.