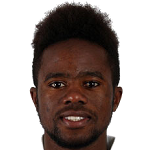 Born in Burundi, Bigirimana moved to the United Kingdom with his family as a refugee in 2004 and chose to represent England at under-20 level in 2013, later representing his country of birth in 2015. He played at the 2019 Africa Cup of Nations.

Gaël Bigirimana is a Burundian footballer who plays as a midfielder for Tanzanian Giant sports club Young Africans and the Burundi national team. He began his professional career at Coventry City in 2011 and a year later he signed for Newcastle United of the Premier League.

He began his professional career at Coventry City in 2011 and a year later he signed for Newcastle United of the Premier League. After an aborted move to Rangers, Bigirimana returned to Coventry on loan in 2015 and permanently a year later. He scored for Coventry in their 2017 EFL Trophy Final victory, then signed for Motherwell of the Scottish Premiership. Bigirimana left Motherwell in January 2019 and then had a short spell with Hibernian before returning to England with Solihull Moors in October 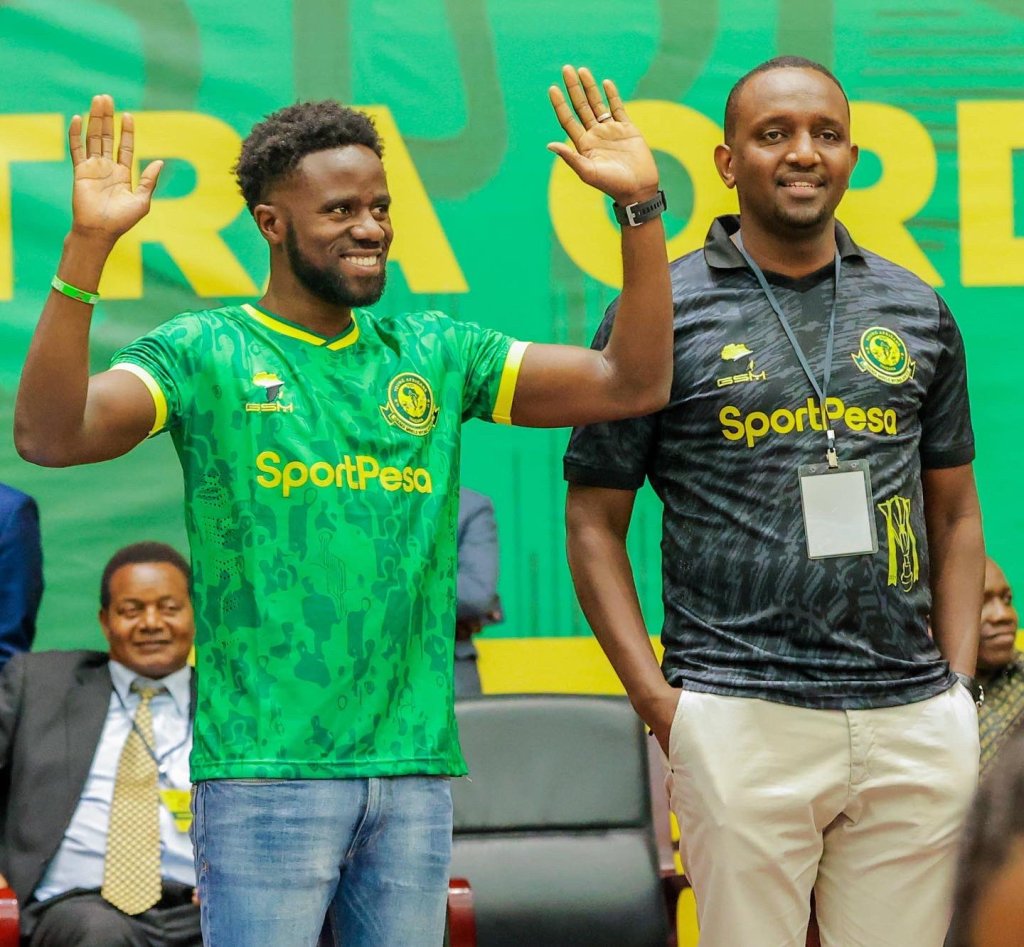 Young Africans Sports Club, commonly referred as YANGA is a Tanzanian football club based in Jangwani, Dar es Salaam, Tanzania. Founded in 1935, the club play their home games at the Benjamin Mkapa Stadium.

Nicknamed “Yanga” (Young Boys) the club has won 28 league titles and number of domestic cups, and have participated in multiple CAF Champions League editions. They have won the CECAFA Club Championship five times.

The club became a symbol of the anti-colonial movement. Young Africans became associated with nationalists and freedom fighters, and inspired the political party TANU to adopt yellow and green as their primary colours . The club is currently in a process that will keep the club ownership 49% for investors and the rest 51% to the club members.